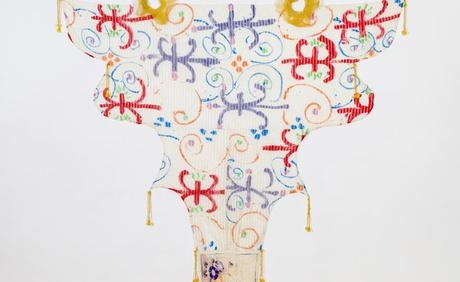 Robert Kushner will be included in the fourth iteration of the series, "Greater New York." Begun in 2000 as a collaboration between MoMA PS1 (then P.S.1 Contemporary Art Center) and The Museum of Modern Art, the show showcases emerging artists living and working in the New York metropolitan area. "Greater New York 2015" will depart from the show’s primary focus on youth, instead examining key points of connection and intersection between emerging and more established artists across New York, while also exploring aspects of earlier histories of the city itself, and its changing political, social, and architectural fabric.


More information
Back To Top